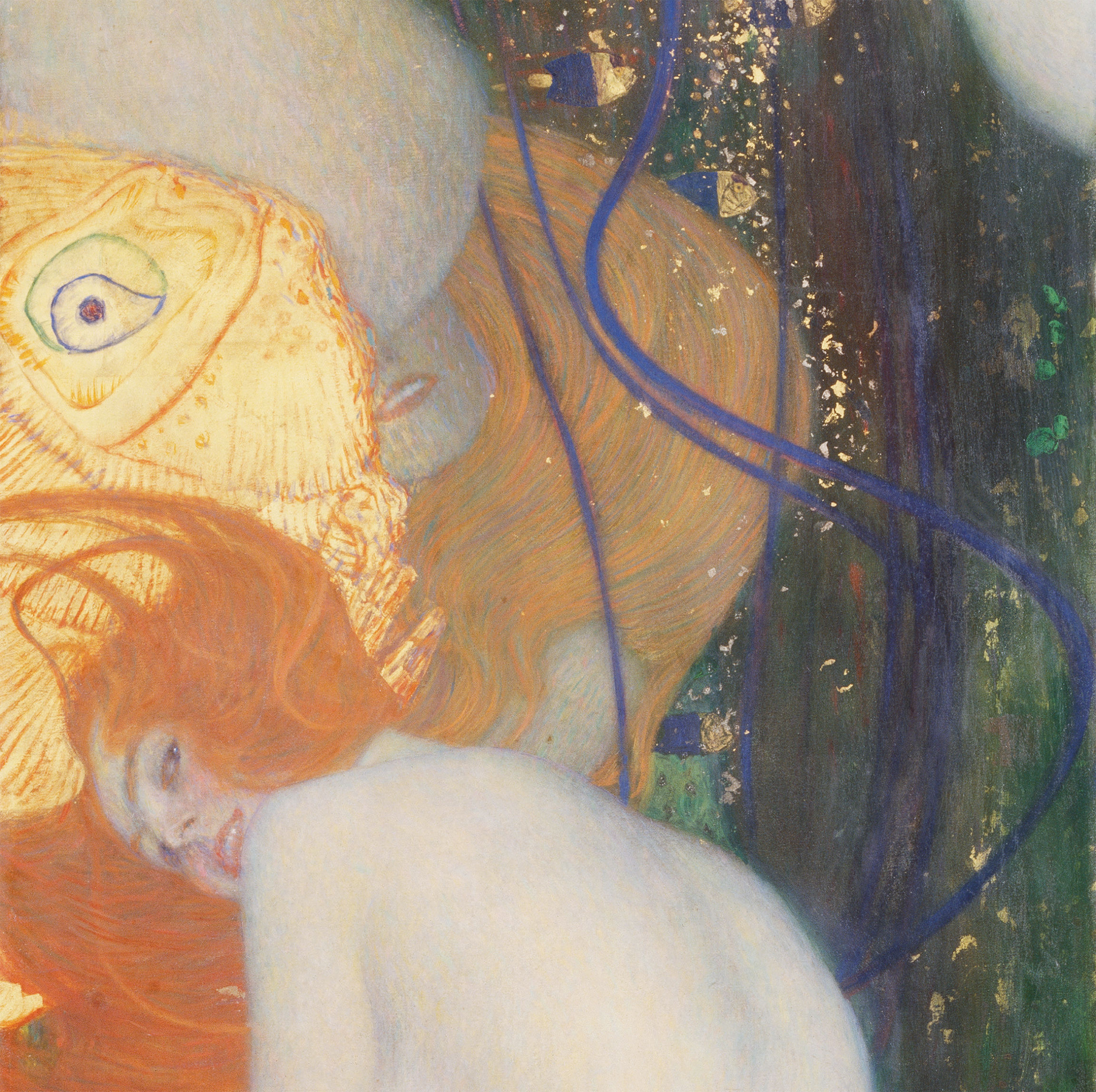 MCBA offers a new perspective on the role of Viennese artists in the genesis of modern art. Under the Skin presents over 170 paintings, drawings, sculptures, and objects created at the dawn of the twentieth century.

À fleur de peau. Vienne 1900 (Under the Skin. Vienna 1900) adopts a novel approach to this capital period. Offering to go beyond the classic contrasts – Gustav Klimt’s generation versus Egon Schiele and Oskar Kokoschka’s, symbolism versus expressionism in drawing and painting, or floral versus abstract ornamentation in the applied arts – the show traces the emergence of a new sensibility that found expression in artistic practices that focused on the skin. By exploring the mysteries of this sensitive surface, Vienna’s modernists would redefine the connections between humans and the world, everyday objects and their environment, buildings and streets.

The exhibition features 180 paintings, drawings, sculptures, and applied art objects that were created in Vienna between 1897 (when the Vienna Secession was founded) and 1918 (the year the Austro‑Hungarian Empire collapsed).

The exhibition is organized around six sections, i.e., Blank Skins (the struggle against academicism and the return to the truth of the naked body); Colorful Skins (the play of muscles and joints, the expression of emotions); Under the Skin (the in depth examination of the underlying layers of the flesh, dissection); Around the Skin (auras and forms of thought, the body and the cosmos); Space and Skin (a new plastic space, a surface for projections that is all of a piece); and finally Comfortable in Your Own Skin (reforming and re-forming the living environment to adapt it to the needs of modern man).

The exhibition is organized under the high patronage of the Austrian Embassy in Switzerland.

Generous support for the project from 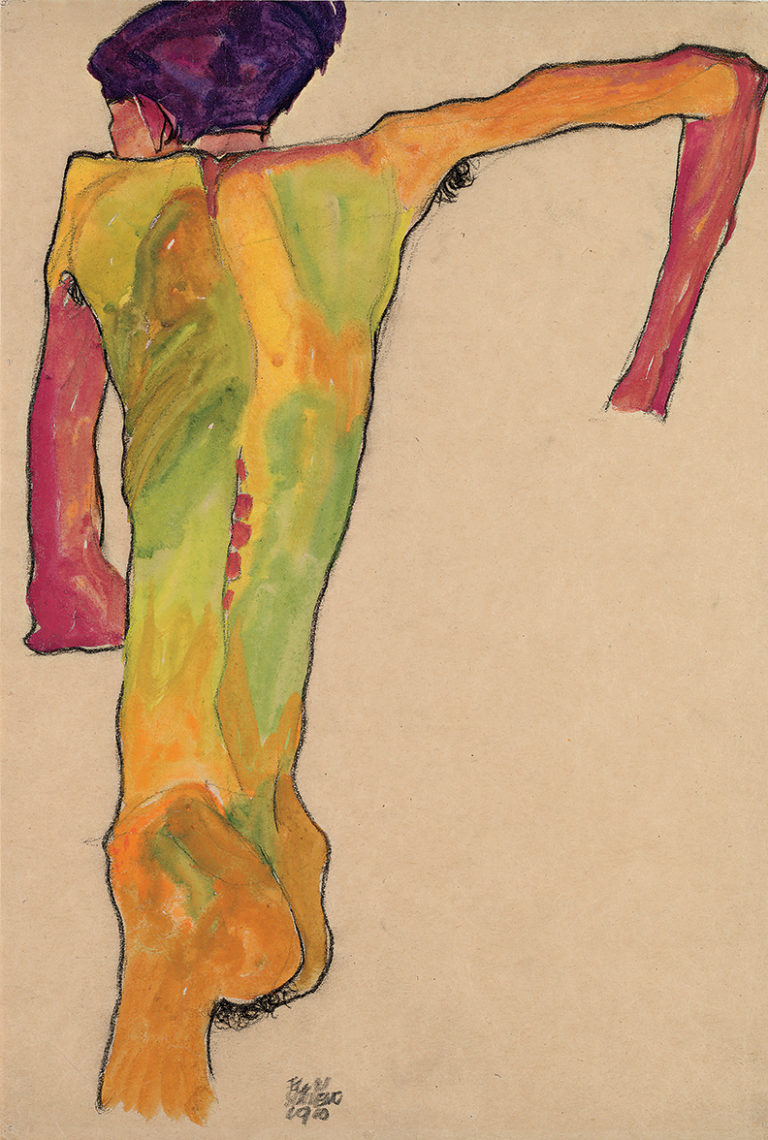 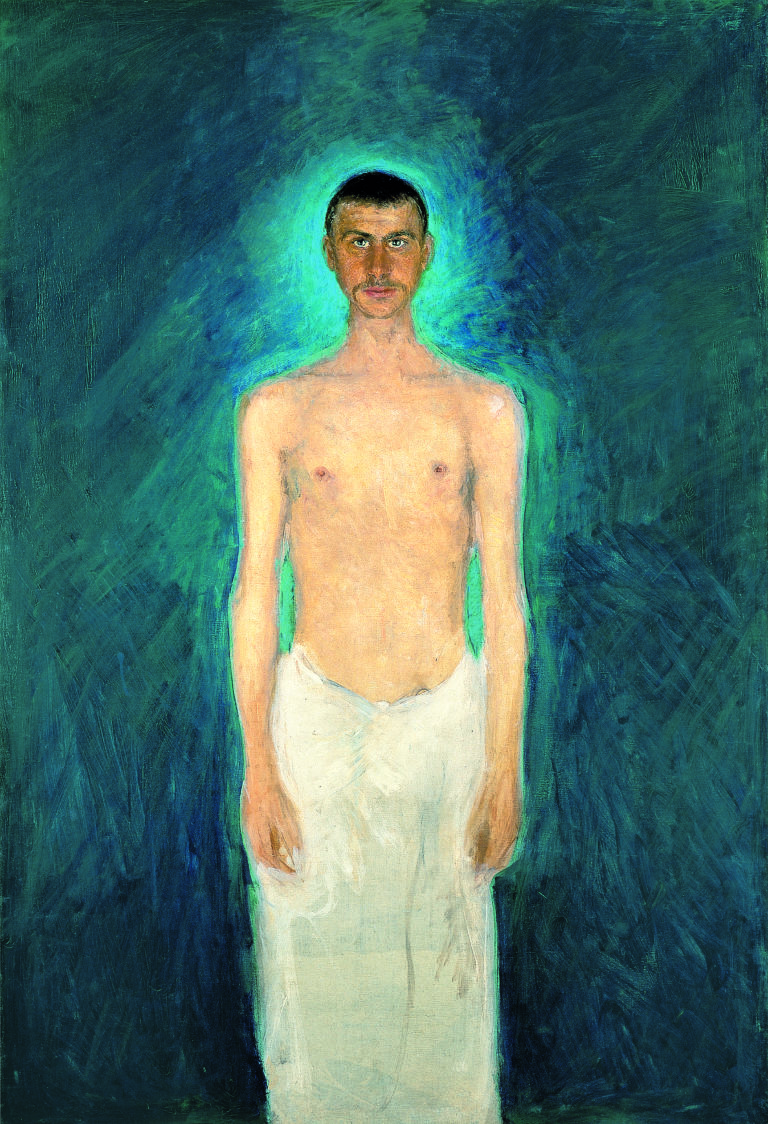 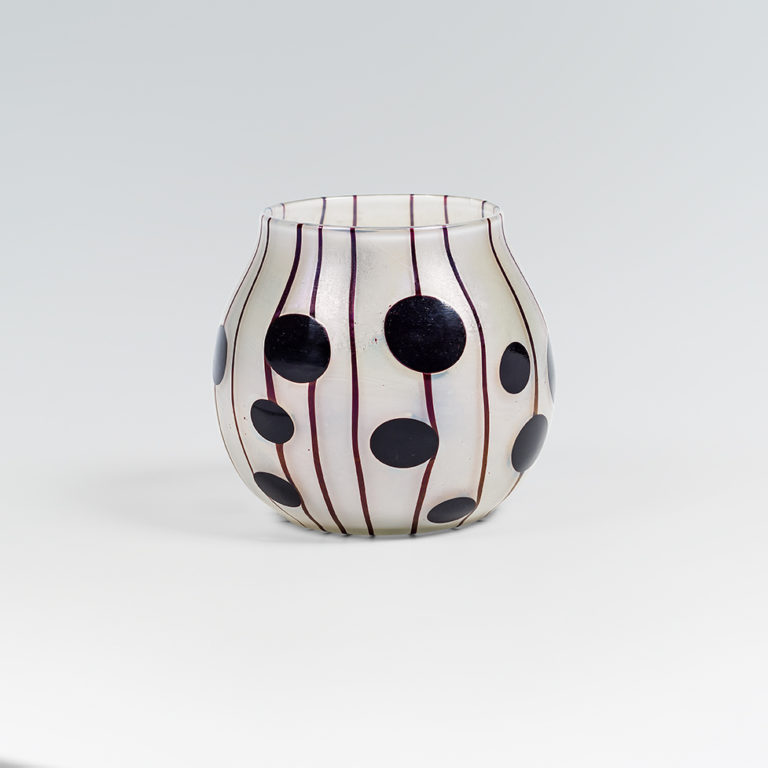 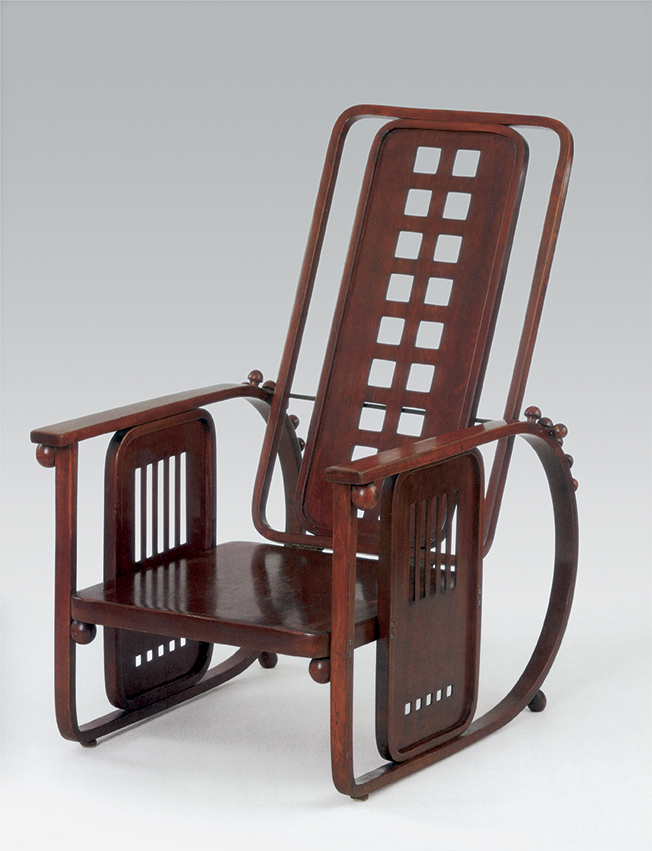 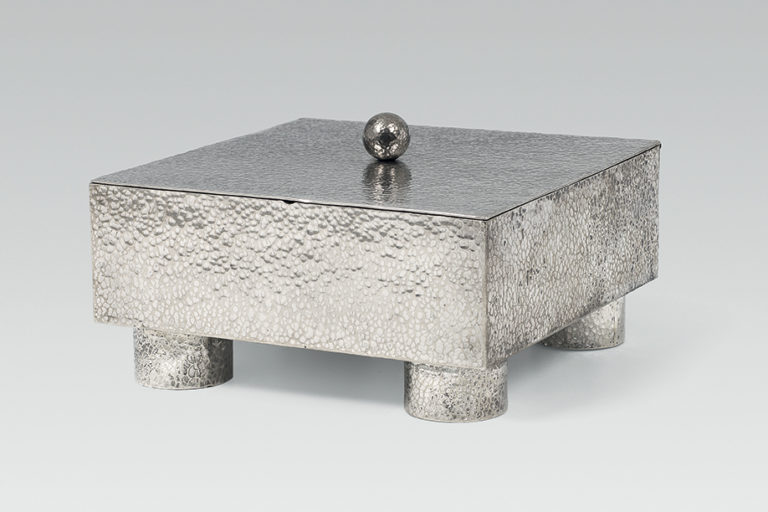 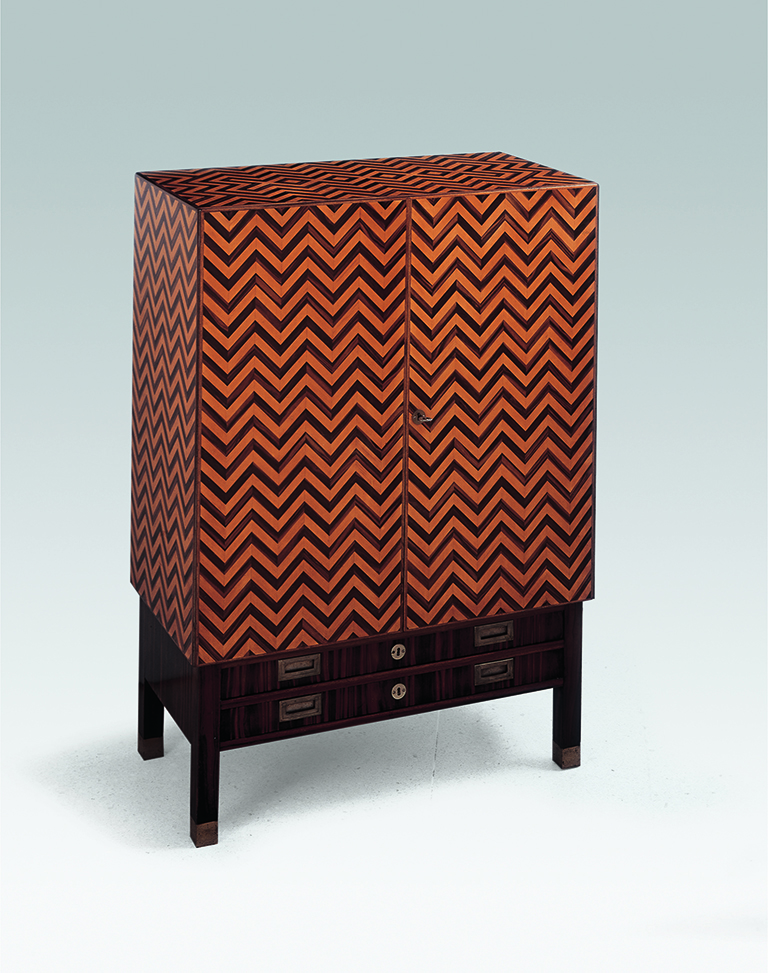 Video: behind the scenes